Visual Lint 7.0 has been released

The first public build of Visual Lint 7.0 has just been uploaded to our website.

In addition, most customers who have purchased per-user Visual Lint licences since the start of January will shortly receive new Visual Lint 7.x compatible licence keys.

Full details of the changes in this version are as follows: 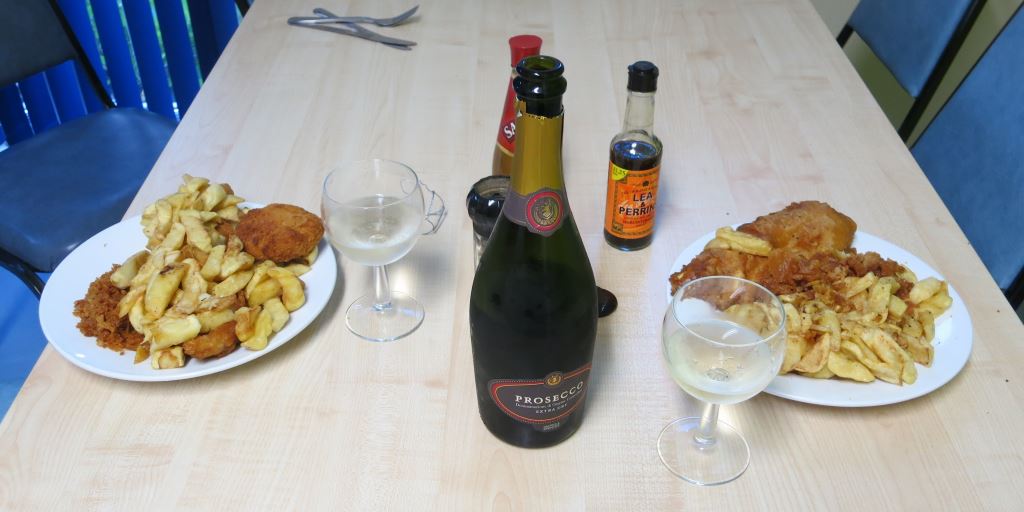 If you are reading this you might have noticed that the Riverblade website has undergone a bit of a redesign.

This is something we've been working on for a little while in the background, and we think it's probably now at least good enough to let loose on the world. We hope that you find the new responsive website to be an improvement on the old one.

Template aside, the design and implementation was done in-house, so it's entirely our own work and therefore any bug/content fixes should be relatively quick (as an aside, we did contract out a redesign a while back, but we never released it because we weren't happy with the design the external consultancy produced).

Along with the new design, we've also moved most of the content to a new domain (riverblade.co).

We've tried to make all of the redirects automatic, but needless to say if you discover any broken links, typos etc. please do let us know.

(and in case you are wondering: we have indeed been known to celebrate finishing a project with Prosecco and fish and chips).