In late April we exhibited at the ACCU Conference (#accuconf), which in many ways is our conference home. The first time we went was all the way back in 2007, and believe it or not we've not missed a year since!

The conference is a great event filled with amazing people, and it's a privilege to have been able to be a part of it for the past decade. 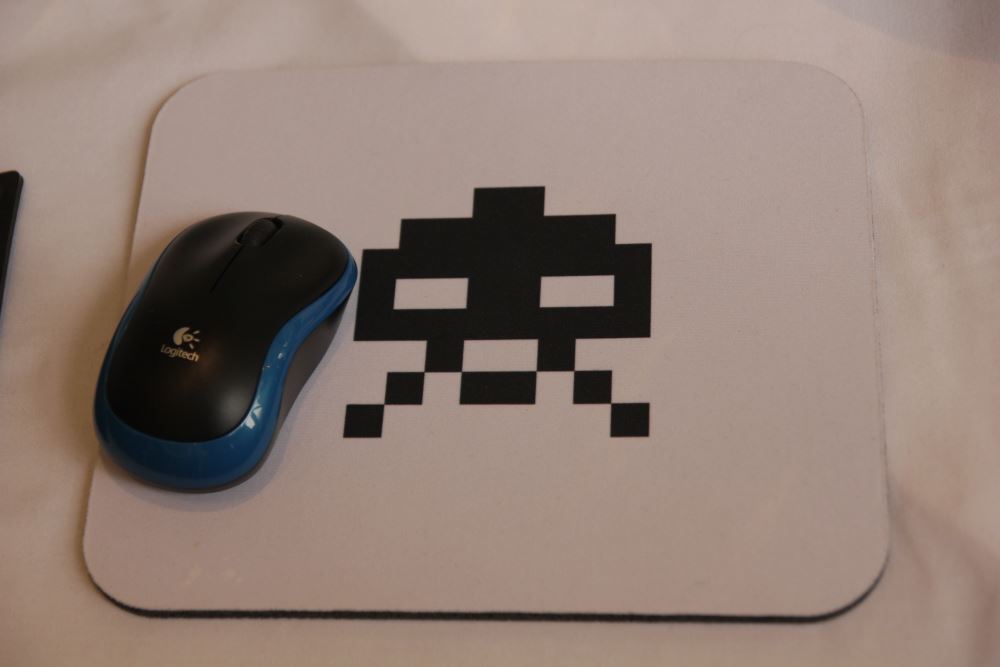 We normally attend the sessions as delegates and also run an exhibition stand (which makes for some rather hectic juggling!), but this year was a little different as our founder Anna also presented the closing keynote "Comfort Zone" (which she describes as being about "Puppies, Spiders, User Interface Cheese-Moving and the Neuroscience of Anger"....). 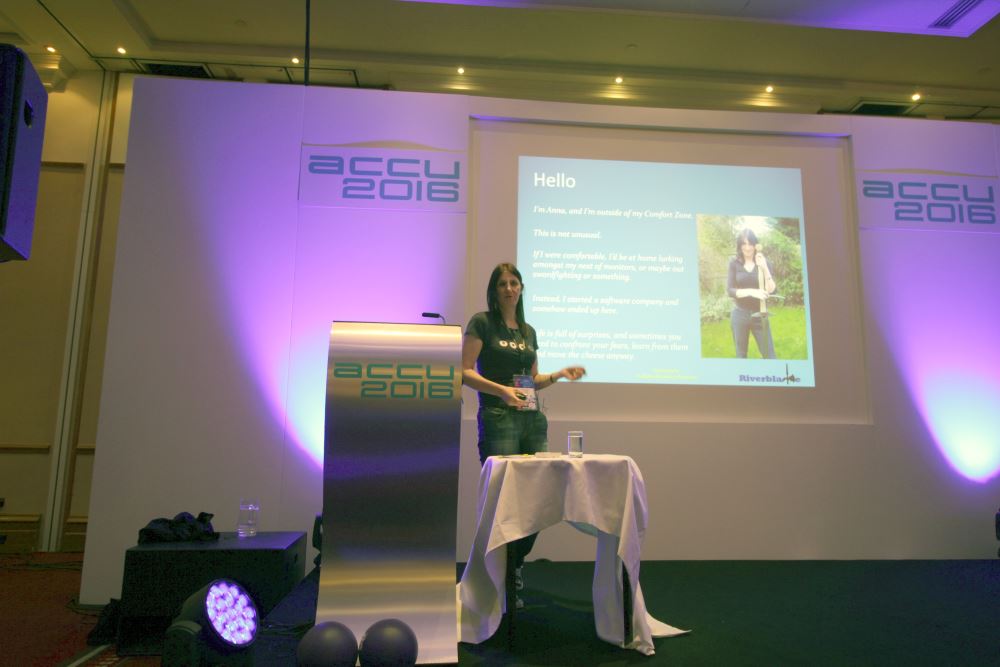 As ever, it was an interesting (and quite exhausting) week...but more than that, it was a week when the people who make ACCU what it is stood up and really showed what a truly amazing group of people they are. I'll talk about that specifically in a follow-up post shortly, but suffice it to say that we came away understanding just how lucky we are to have found this particular organisation...

Of course if you went, you'll know all this already. If you didn't, here's a handful of photos to give you an idea what you missed this time... 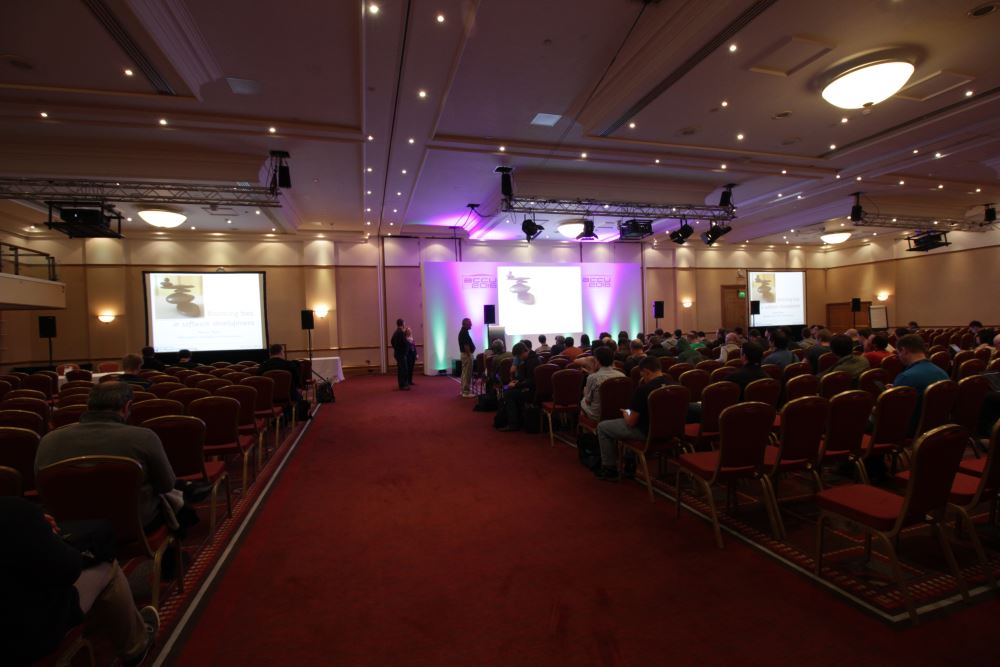 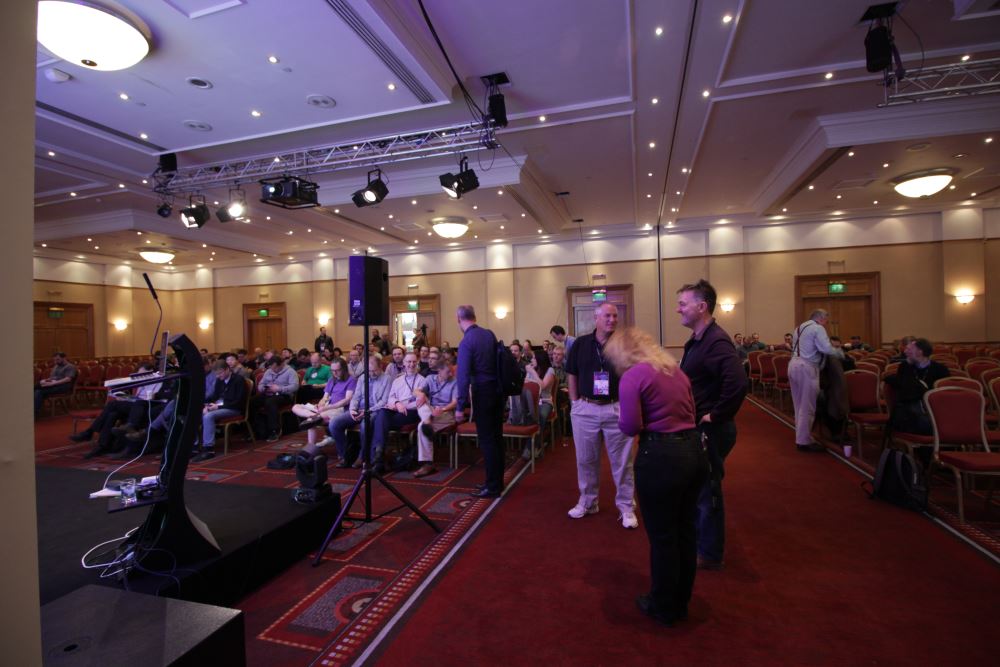 The Bristol suite at #accuconf.

This is where the keynotes take place on Wednesday, Thursday and Friday morning...and at the close of the conference on Saturday afternoon 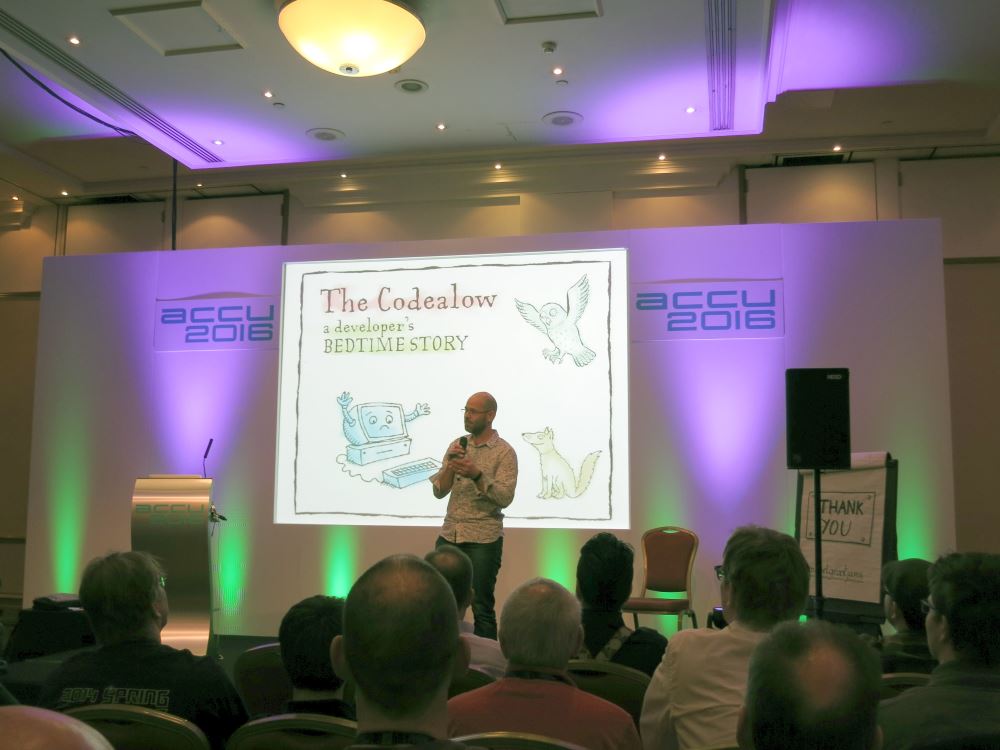 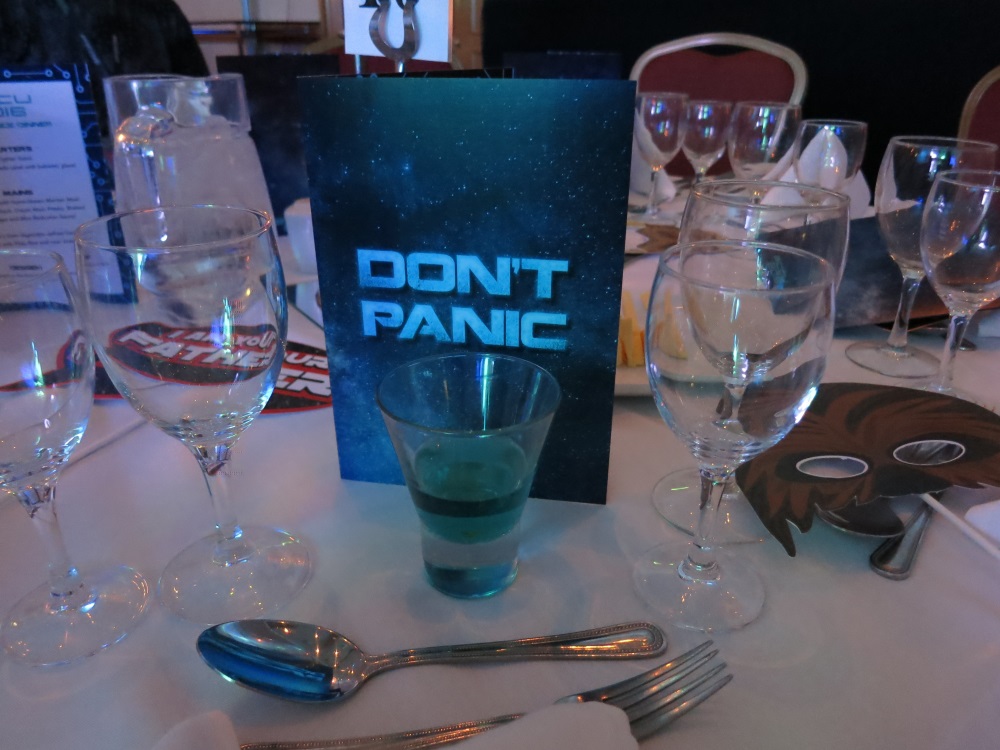 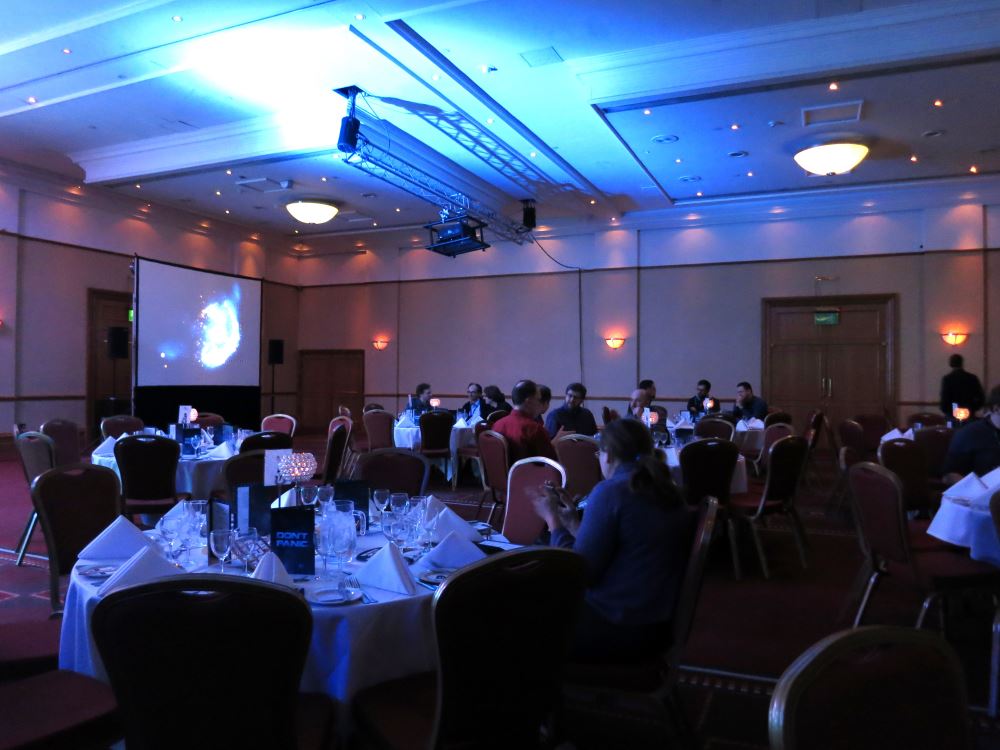 Set the controls for the heart of the pudding... 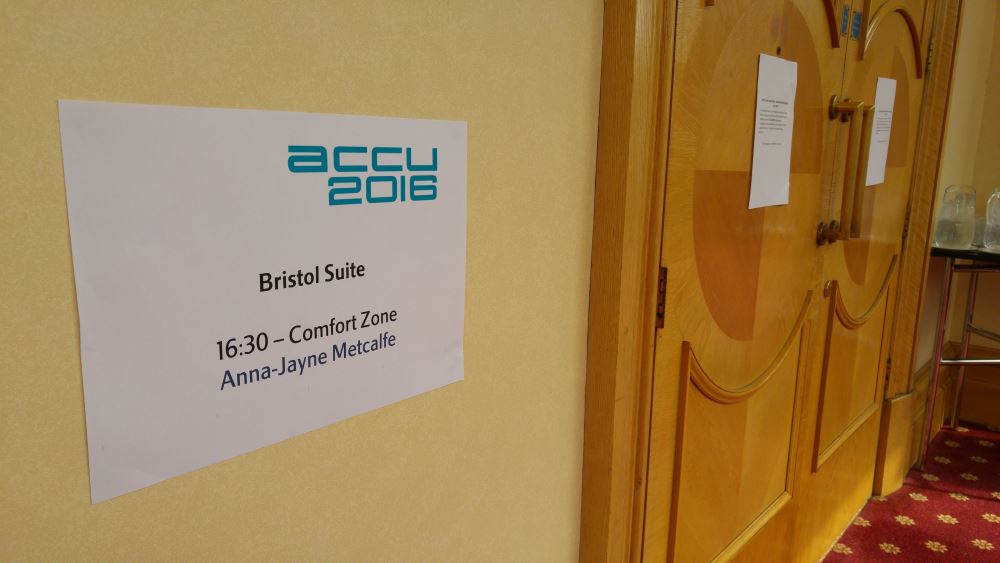 OK. Now would be the time to panic... 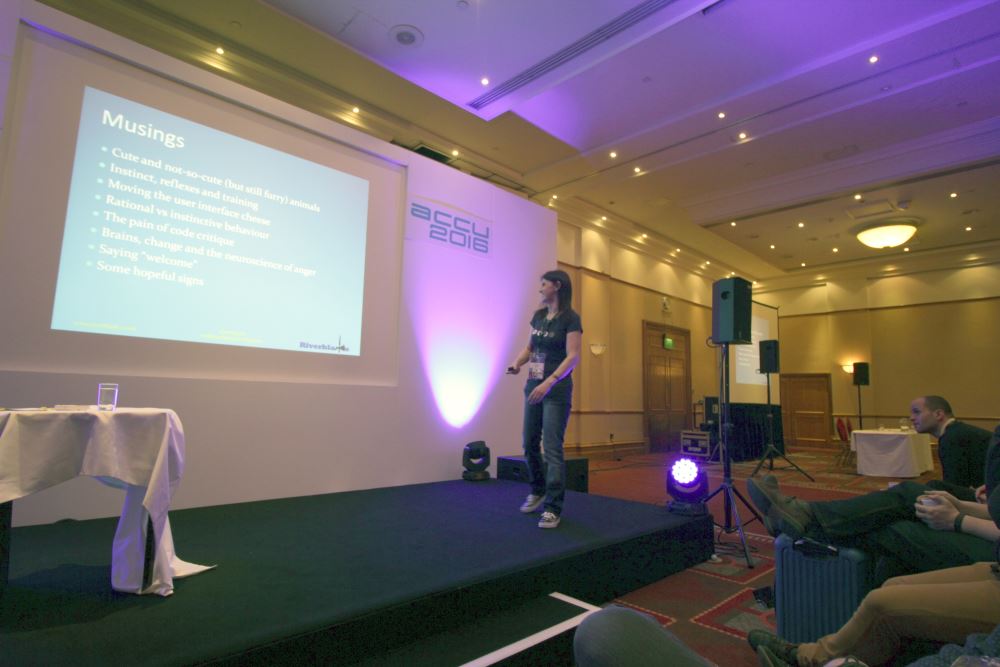 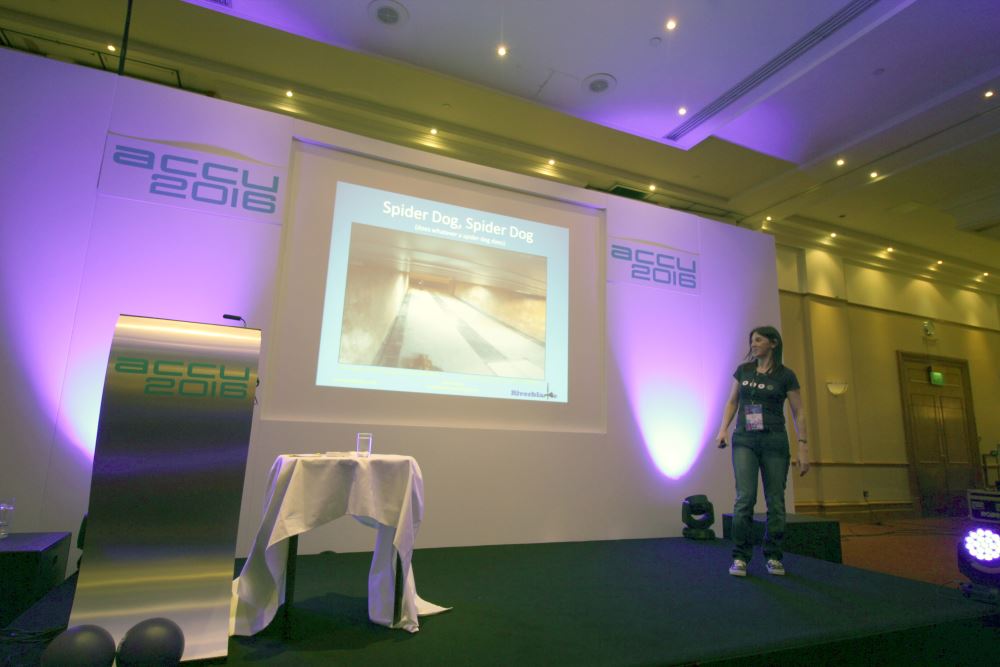 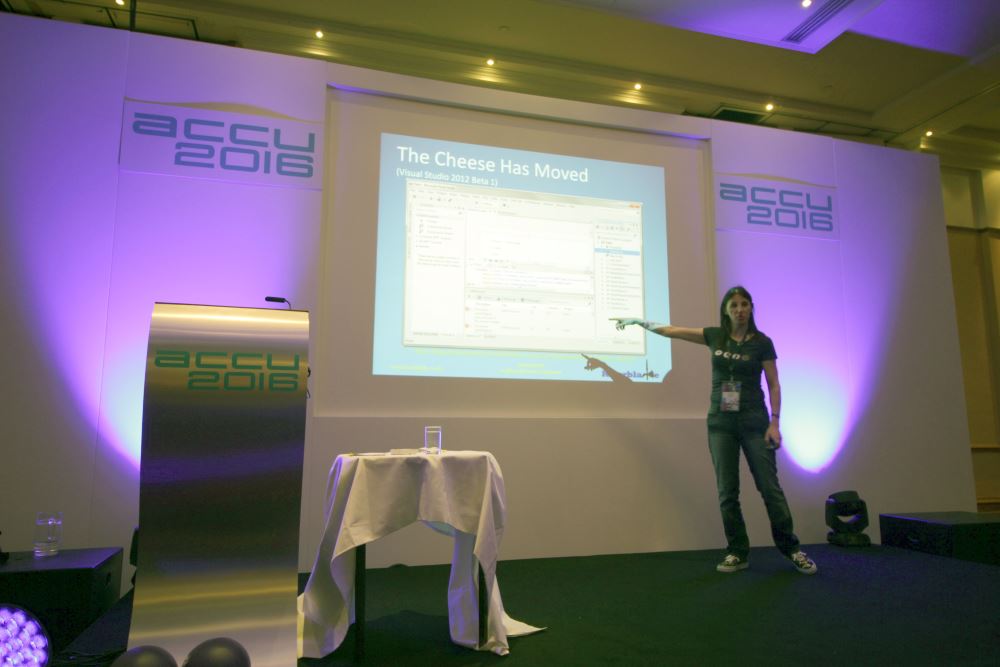 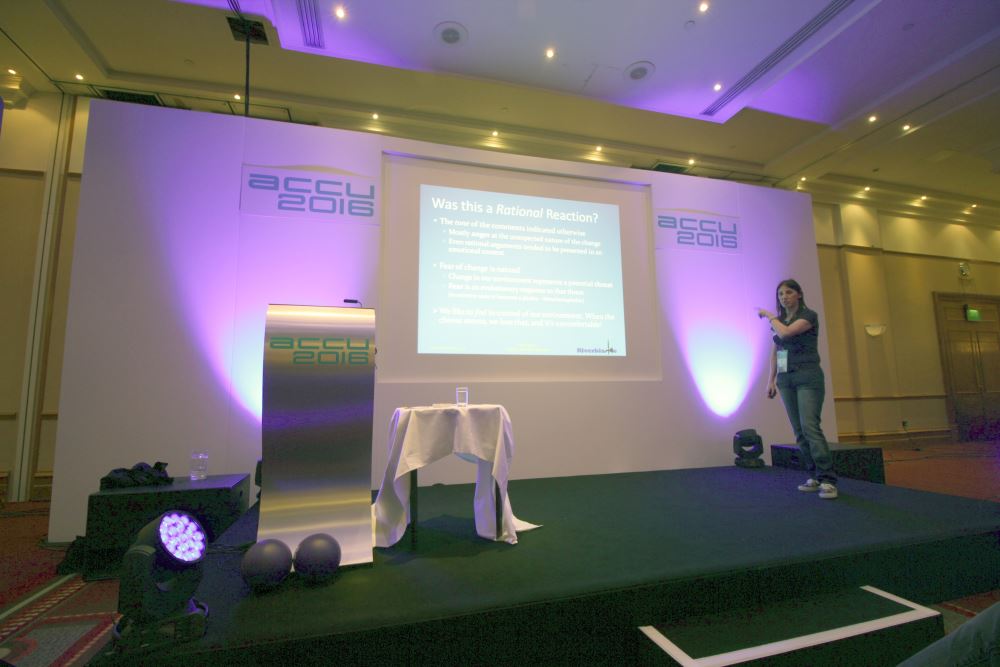 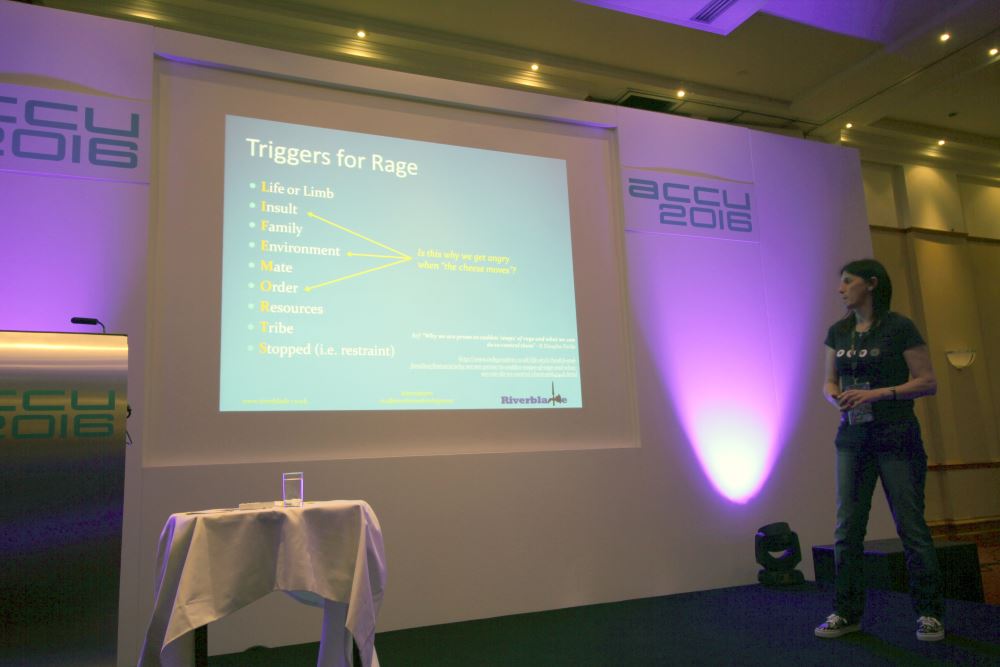 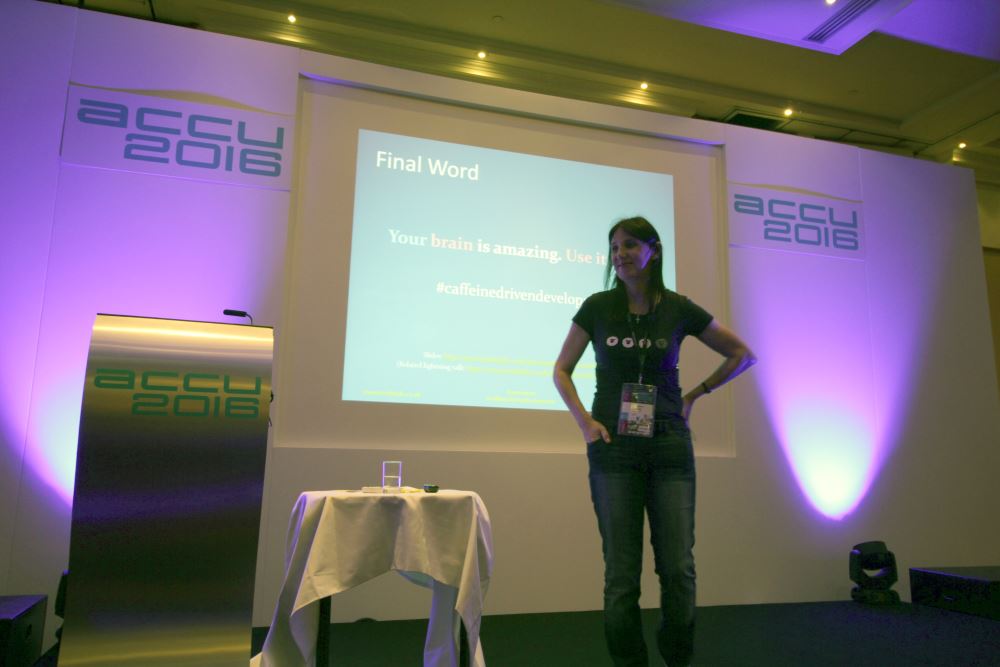 If you'd like to see the keynote, there's a video of it on YouTube and the slides are here.

I'm conscious it's been a couple of months since we've blogged or released any updates, but rest assured that's not for lack of activity (far from it!). In the intervening period we've been rather busy working mostly on PC-lint Plus support, and as a result some of those changes (.e.g. PC-lint Plus precompiled header support) will come through in the next build. Others will follow in due course.

We've also got a couple of blog posts relating to our experience at the ACCU Conference this year we'd like to share, so all being well I'll find time to finish those soon!

In the meantime, the good news is that Visual Lint 5.5.3.261 is now available. This is a recommended maintenance update for Visual Lint 5.0 and 5.5, and includes the following changes: