This is a maintenance update for Visual Lint 4.5. The following changes are included:

We have finally moved! Our new office is located within Platinum House - a serviced office complex in central Bournemouth, located less than 300 metres from the beach (very convenient for ice cream, sunbathing and surfing, if any of them are your thing). 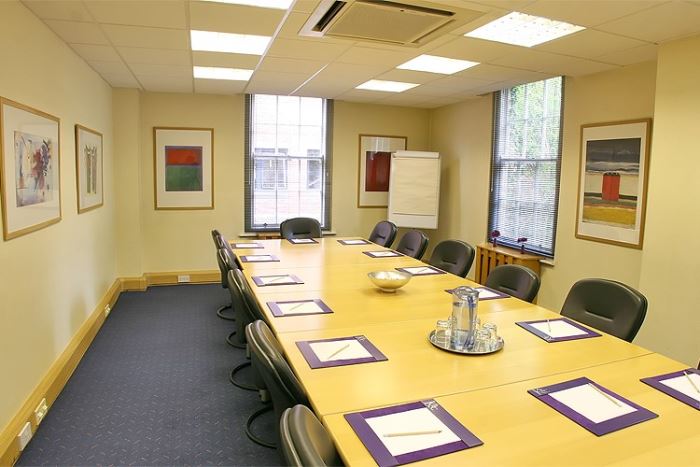 Cool location aside, Platinum House (formerly the Kingshott Business Centre) has the usual officey things like a reception with comfy chairs, photocopiers, meeting rooms and (most importantly for any tech outfit) free coffee.

Our new registered office address is:

The change should be transparent, but please ensure that any purchase orders you place with us in the future reference the new address rather than the old one. Needless to say, any snail mail should also be sent to the new address. 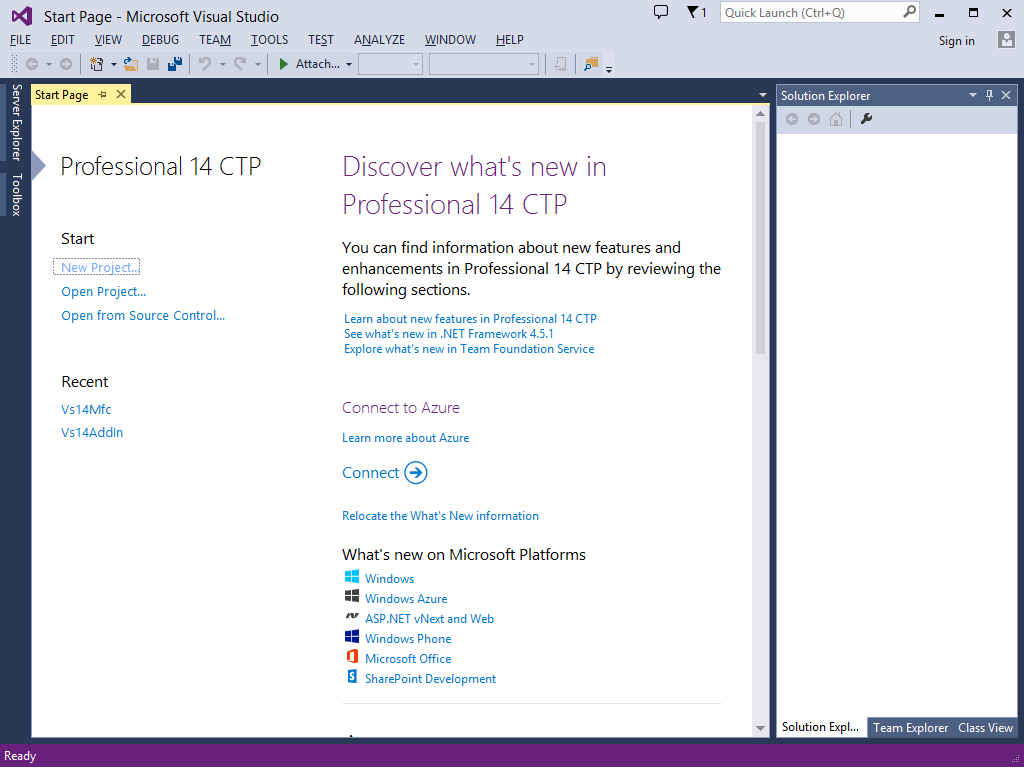 At first glance, the changes are incremental (which is surely a good thing for the developer community after the UI fiasco of the Visual Studio 2012 release). Of particular note are the changes to Visual C++ and the "C" runtime library - see Visual Studio "14" CTP and C Runtime (CRT) Features, Fixes, and Breaking Changes in Visual Studio 14 CTP1.

However, there is (for us, at least) one very significant change - Visual Studio "14" does not support add-ins, which will prevent many third party plugins from loading - including (unfortunately) both ResOrg and Visual Lint. As a result, we are currently undertaking a feasibility study to determine how much work is required in order to port the Visual Lint and ResOrg plug-ins from the add-in format to the VSPackage format (a lower level but far more flexible type of plug-in which is still supported by VS14).

Needless to say this is a major effort which introduces significant risk and additional complexity (we still have to maintain both add-ins for compatibility with earlier versions of Visual Studio...), but fortunately it is one we have already done some preparatory work towards. It is however a major distraction from other things we planned to do this year (thanks Microsoft!) so no doubt that will have consequences elseware in our development efforts. On the plus side, moving to the VSPackage format will eventually make supporting Atmel Studio (which uses the Visual Studio shell) somewhat easier.

You can get an idea of the sort of changes required to convert an add-in to a VSPackage from the blog post Strategies migrating from Visual Studio add-ins to packages. The fact that the Visual Studio automation interfaces (which are used by add-ins) are still (for now, at least) fully functional in a VSPackage environment helps, but in the long term moving away from them will probably be a good idea as Carlos suggests in the blogpost linked to above. However, for now that is unnecessary change and therefore undesirable.

I can't speak for other vendors but I can say that we started looking at this in detail as soon as we had the CTP installed a month ago. In the time since then we have been able to prototype a new ResOrg VSPackage which is almost fully functional and is helping us to identify and mitigate risk areas. There is still a lot of work to do before this can be released, but so far the signs are good.

Once ResOrg has been dealt with we hope to be able to port Visual Lint in the same manner (though as a more complex codebase it will probably take significantly longer to address). Either way, we hope to have the work complete by the Autumn.

The bottom line? Based upon previous Visual Studio releases we do not expect Visual Studio "14" to be publicly released in RTM (Release to Manufacturing) form until at least the end of the year. By then, we would hope that we will also have production ready builds of the ResOrg and Visual Lint plug-ins which are fully compatible with the new version of the IDE.

But it's still completely unnecessary work. Thanks, Microsoft. 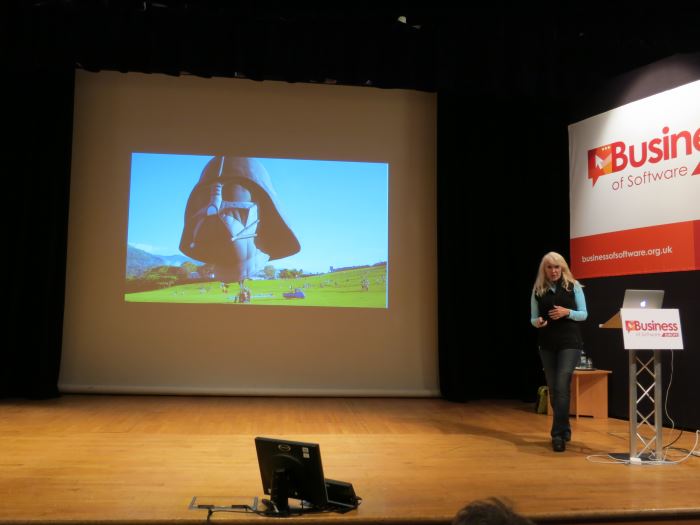 Our founder Anna attended the Business of Software Europe Conference in Cambridge last week, and it was quite something indeed.

Although the Business of Software Conference has been running for several years in the USA, this is the first year an event has been held in Europe (and what better a place than Cambridge?). The conference covered everything from live Python telephony to the psychology of the internet and the organisation and management of sales teams, so it was pretty diverse.